To Be Released domains “TBR” is the process by which CIRA releases all deleted .CA domains back for general registration, also known as Expired Domains or Dropping Domains in the domain industry.

Certain domains are more valuable than others naturally. Diamond Pick’s are great premium domains hand mined by the CatchDrop team one at a time to save you time. Finding these domains could otherwise require long hours of endless research and requires scouring through thousands of domains.

Registered in many other TLD’s

Yes. You could cancel any backorders placed anytime before the cut off time which is 15 minutes before the drop time.

However, after the cut off time all backorders can no longer be cancelled and are binding.

INTERAC e-Transfer - For Canadian Accounts Only

All domains won in auctions or succesfully caught backordered domains are transferred to the winner’s RegisterDomain.ca account shortly after successful payment has been processed and could be fully managed from there.

Upon opening a Catchdrop account a RegisterDomain.ca is automatically created with the same username and both accounts are linked.

You must be a verified bidder in order to participate in auctions exceeding $500.00

Becoming a verified bidder is simple & quick and ensures the integrity of the platform.

Yes, the CatchDrop team is working hard to bring innovation to the Canadian domain name industry and we are implementing a private seller section under My Dashboard where CatchDrop users will be able to start selling domains via live public domain auctions. Sign up Here to our “Private Seller Beta List” to be notified as soon we launch that feature very shortly.

Backorders cost ONLY $8.88 CAD plus any applicable taxes per domain

CatchDrop strives to raise awareness and bring transparency to the Canadian domain name industry and will be offering .CA domains yearly renewals,

new registrations or transfers on CatchDrop’s sister site RegisterDomain.ca at cost price of $9.50 CAD plus any applicable taxes FOREVER!

Backorders can be placed for domains up until 18:45 UTC which is 15 minutes prior to the TBR session being held at 19:00 UTC The time left to backorder is clearly indicated on each domain backorder page

No. All Backorders placed are private and no information will not be shared with any other platform users prior to the drop. However, when a domain

receives two or more backorders, and we catch it, the domain will be placed in a live public 7 day auction where your public auction alias will be displayed.

At this current time only .ca domains can be backordered on Catchdrop.

CatchDrop.com will be adding other ccTLDS & GTLDs in the near future.

Backorders are due after we have successfully caught the domain solely for you.

You will be notified by email of your backorder results and our system will automatically attempt to charge the default credit card on file within 24 hours of successfully caught backorders being in your cart.

No. There is no additional or hidden fees, all domains won in auction are billed for the exact final highest bid amount plus any applicable taxes and include a 1 year annual registration fee.

All public live auctions last seven (7) days from the time it started. If any bid is placed during the last three minutes of a live public auction, the auction is automatically extended to three (3) minutes until there is a winning bid.

What are the minimum bid increments?

If the payment is not successfully processed after 3 attempts within 72 hours, the user’s account will be suspended temporarily until payments due for won auctions or backorders are successfully received & processed.

Unpaid Domains Past The Grace Period

Domain auctions or backorders that remain unpaid past the grace period will be subject to the following:

Any successful backorder which is not paid for by the CatchDrop account holder will result in the user forfeiting all rights to the backordered domain. The CatchDrop account associated may be suspended or terminated and the unpaid domains will be returned to the registry or placed in a 7 day live public auction.

If payment is not received for a domain won in auction, CatchDrop reserves the right to either award the domain to the second highest bidder or replace the domain in a 7 days live public auction. In such a case, the CatchDrop account associated will be terminated and the user barred from participating in future auctions. 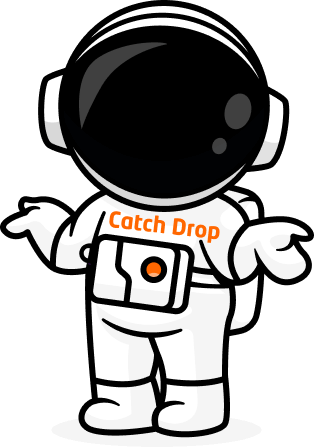 Dont Miss Out On Great Domains! 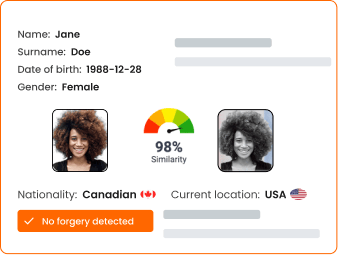